"C.C. Arshagra is a Boston poet and songwriter,

one of the best in the nation." 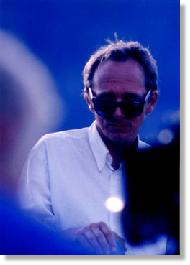 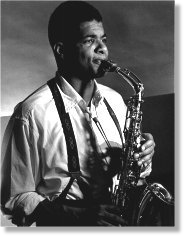 He speaks his soul.”

"The hardest working man in poetry...

when it comes to the Open Mike, 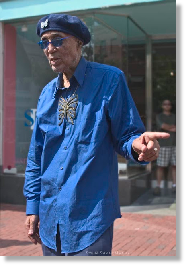 "I have known C. C. Arshagra the better part of a generation

and have witnessed his poems -- his children -- grow and blossom in

skill, in kindness, in magnanimity. He is truly a romantic optimist

whose work should be known and read." 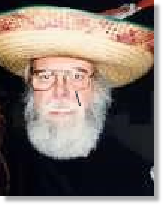 "I don't know anyone who has done more for the Open Mike than C.C. Arshagra." 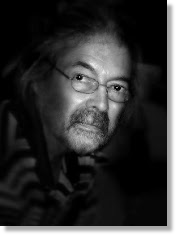 "Finally, I met a writer, C.C. Arshagra, who passed around a photograph of a poem he'd written at a construction site the day after 9-11 (Boston). Composed on a 12-foot-high sheet of plywood, the poem, entitled "Love is Not Afraid," mystified those that encountered it who felt they could do nothing.

Well, Arshagra did something. He stood in as the perfect representative for all those writers who wrote poetry in the days that followed 9-11 (or who unearthed poems and shared them with others in an act that can only be described as collective mourning)." 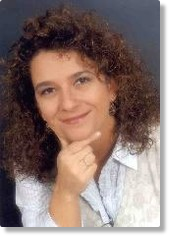 “I can recommend C.C. Arshagra as an asset to any poetry/ artistic event...his new song/ poem The Jew Christian Muslim Song is catchy and timely for today’s world...” 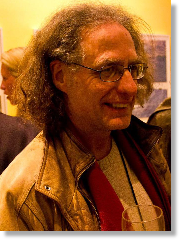 “C.C. Arshagra has been the back bone of The Buddah & Barnum Poetry Circus since its inception”

"We need to be as compassionate towards others and ourselves as Arshagra is toward those who approach the Open Mike." 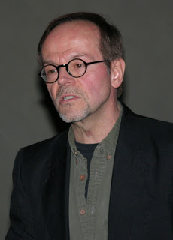 …a leading poet of his generation.

I especially admire his songs.” 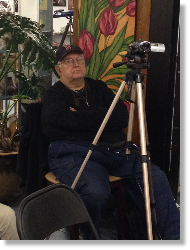 "I always rejoiced in life even more so whenever I heard C.C.'s poetic tones, intonations, poems, and stories ... a pretty easy going guy who seems to touch everyone everso wonderfully

with his rhymes and lines." 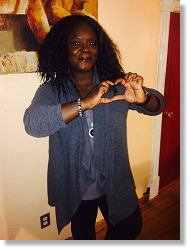 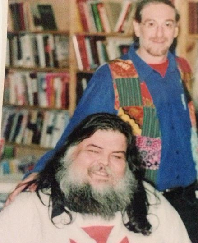 THE JEFF ROBINSON TRIO POETRY JAM is a renowned American Venue. It is internationally recognized as one of the most prestigious poetry gigs in the county (There are far-far too few).

The JR3 Poetry Jams is now dedcades into a life without any apparent end; the weekly 'Live Poetry & Jazz' venue events are living on. The JR3's Jam, has been  joined from day-one by the one and only dedicated bassist and bottom-of-the-world-you-call-hom, freind and being, Blake Newman.

Who owns Jack Kerouac ~ A film by Jack Shea

The film contains an appearence by C.C. Arshagra reading an excerpt of his poem

Jan Kerouac -  In the Key of Listen  / the Portrait Poetry of C.C. Arshagra

My love and gratitude falls ever so humbled.    Thank you, CC

Book review of 'The Open Mike Poems' chapbook series: 1. Scared Sacred 2. Death of an Ego and

3. What Manner of Chatacter by Richard Wilhelm. - Published by Ibbetson Street Press

to read up on some JR3 history, and CC's adventures with this amazing contribution to poetry